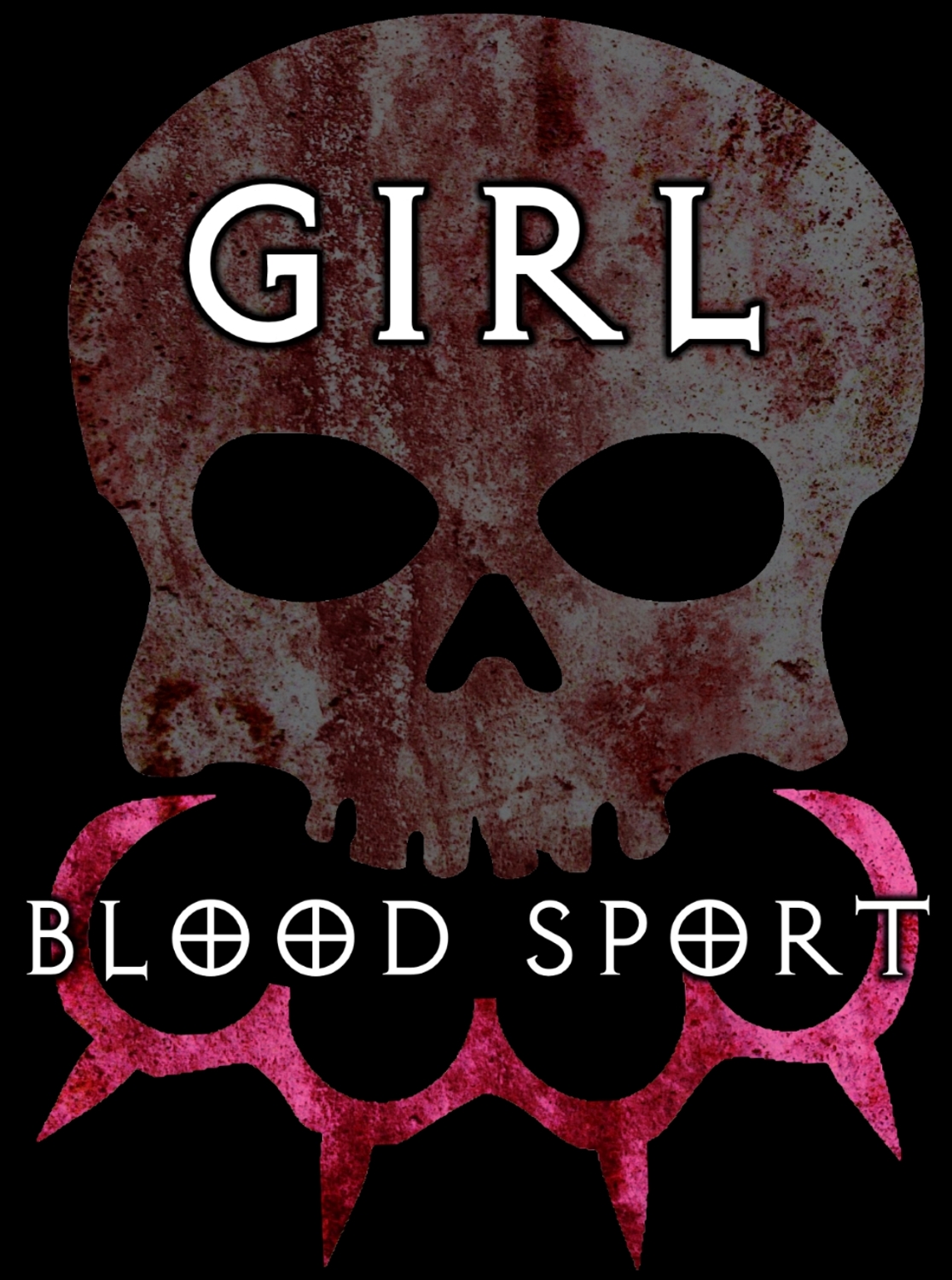 Chaos follows a deadly duo of maniac assassins after they host a brutal, no-holds-barred tournament inside a sinister steel cage surrounded by razor-sharp barb-wire after luring hungry, aspiring models into the backwoods of Columbus, Ohio with a prize too good to be true. Just as they turn the tide on each other, a mysterious and haunting violent vixen, literally with an ax to grind threatens their status as deadly assassins in this blood-soaked, sweat-drenched nightmare you'll never forget. Inspired by shockingly true events. The feature film, Girl Blood Sport presents itself as a cautionary tale about the dangers posed in the freelance modeling world.

Based on the popular-selling short film, #GirlFight: Envious of the attention given to Internet models, a reclusive yet wicked and vengefully brutal femme fatal troll Rachel, through posting an ad on social media, lures six of Ohio's bad-ass and cutest female fighters and aspiring hungry attention-starved models into the backwoods of Columbus, Ohio, pitted against each other to battle to the death in a brutal underground death fight massacre kill-a-thon within the confines of a barbaric, foreboding steel cage surrounded by razor-sharp barb-wire, featuring more blood-soaked and gut-splattering gladiatorial fights to the death - all with the promise of landing the ruthless and merciless survivor a multi-million-dollar contract with an international modeling agency. It's a brutal bloodbath slaughter where many girls will enter the diabolical and sinister structure of demented pain and punishment waiting to tear away at their flesh but ultimately only one gets out alive from all the inexplicable shock-value-added morbid midnight madness nightmare and extreme mayhem horror parody underground mashup spectacular filled with scantily-clad, glossed sweat-drenched melodramatic cage girls in horror and anime costumes, all hosted by her maniacal and delusional, morbidly-obese husband, the world's deadliest assassin, eerily creepy yet sinister misogynist Russell Brown - who soon becomes the next target of her psychotically crazed thirsty obsessions with blood-lust again through social media while offering another one million dollar prize to any girl willing to join these elite all-female assassin games so she can become the world's deadliest assassin - until one of these mysterious vixens, literally with an ax to grind, changes the game and the rules, offering her own wicked cringe-worthy challenge where only the strong survive throughout this girl blood sport. It's a Nightmare You'll Never Forget in the latest contender to enter the shot-on-video arena in this modern take on the extreme, grind-house stylized ultra-violent, exploitation and experimental underground art-house film through this thick web of terror - all inspired by true events and influenced by anime, Italian horror, euro-trash, grind-house sleaze, British comedy and violent Japanese film culture.