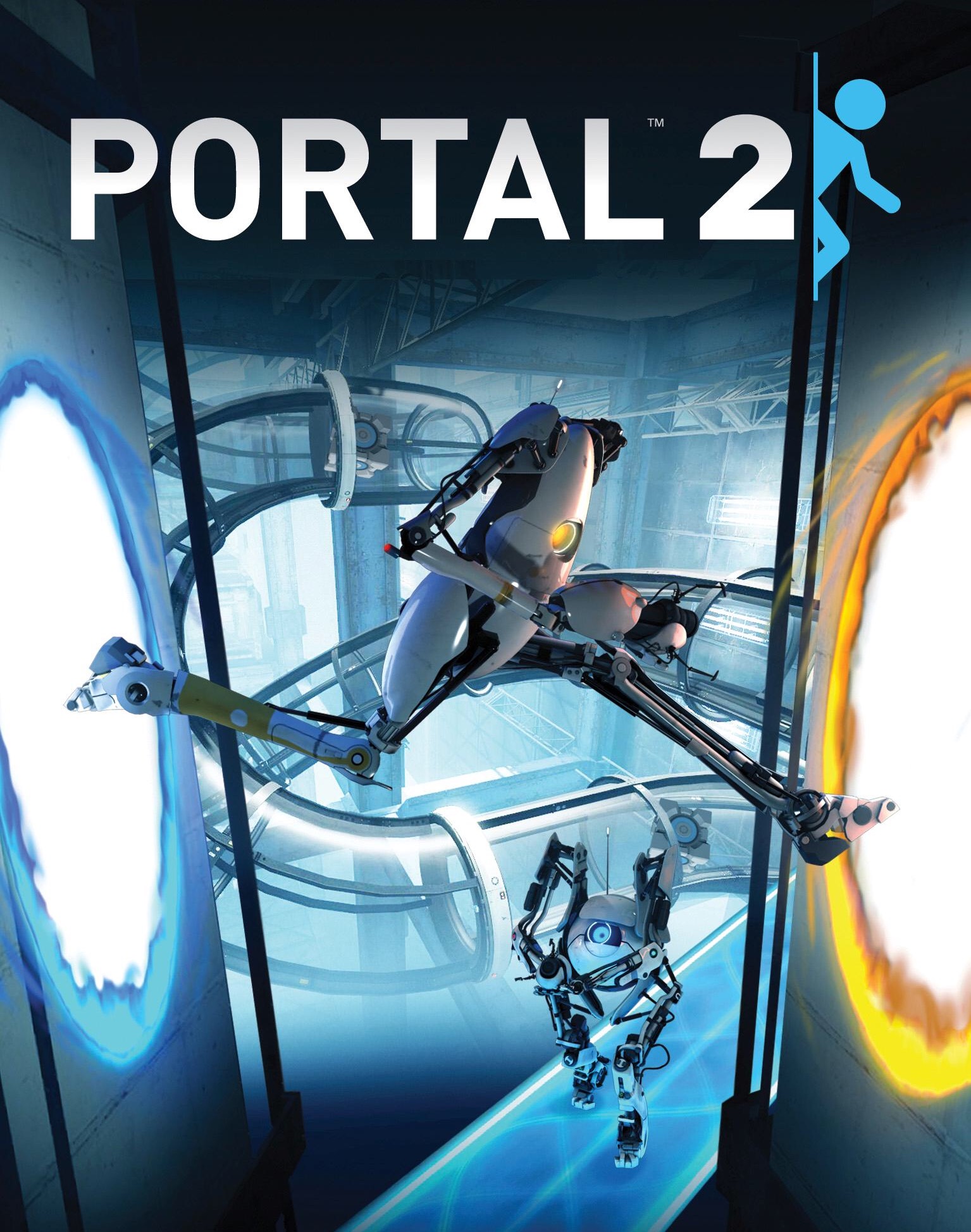 Many years after "Portal," Chell reawakens at Aperture Science and tries to stop GLADoS once again with the help of Wheatley, who has his own plans for the historical facility.

Chell, a test subject from Aperture Laboratories, attempts to escape the facility with the guidance of Wheatley, a clumsy and talkative personality core who mistakenly awakes GLaDOS, the mad and murderous central AI of Aperture, who strongly interferes with the breakout.

Many years after the events of "Portal," Chell is woken from stasis by a chatty personality core named Wheatley to find the Aperture Science Laboratories falling apart. In the duo's attempt to escape, they end up waking GLaDOS--who is as cold and calculating as ever, and ready to get some more science done.